Over the course of more than two decades, the volunteers behind Bragg Jam have produced more than 1,000 unique live shows through our Concert Crawls, Second Sunday Concerts, and other productions.

Bragg Jam has contributed nearly a million dollars in artist fees for paid performances and tens of thousands in charitable support for community projects like the Ocmulgee Heritage Trail and Amerson River Park.

Bragg Jam has a passion for connecting Macon audiences to great music through artists, both local and afield and hopes to continue our mission for another 20 years.

During the summer of 1999, Macon singer/songwriter Brax Bragg was on the brink of something big. He had just recorded a CD with his new band the Buckleys, and they were scheduled to set out on tour. But before hitting the highway with his band, Brax took his baby brother Tate, an accomplished classical guitarist, on a cross-country road trip. While traveling through Texas on July 3, the brothers’ lives were tragically cut short by a car accident.

Back in Macon, friends were reeling at the news of the brothers’ tragic deaths. Russell Walker, a friend of the family and fellow musician, organized an impromptu jam session of local musicians to celebrate and honor the Bragg brothers’ talented lives. The healing power of music began to perpetuate, and a year later, the jam session resumed. “Bragg Jam” had officially been born. By 2003, it was expanded into a city-wide music festival. Two years later, it was incorporated as a non-profit with a board of directors. Today, Bragg Jam has evolved into a full-scaled community arts festival and Macon’s premier music event.

What began as an untimely tragedy has found a way to give back to the Macon community. The organization also gives an enormous amount of money (over $200,000 to date) to community causes that meant a lot to the Bragg boys, including the Ocmulgee Heritage Trail and Amerson River Park. 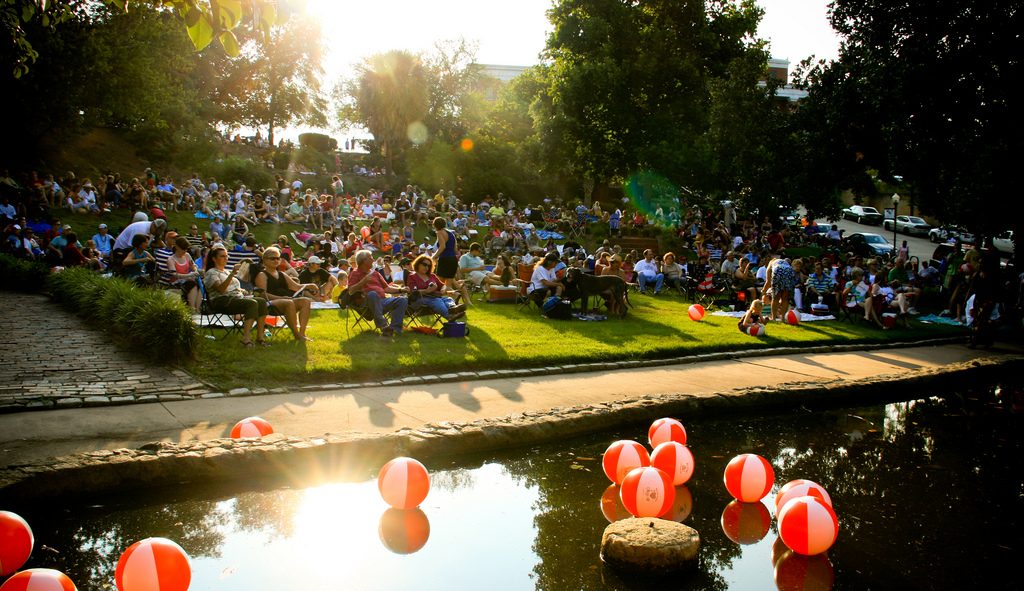 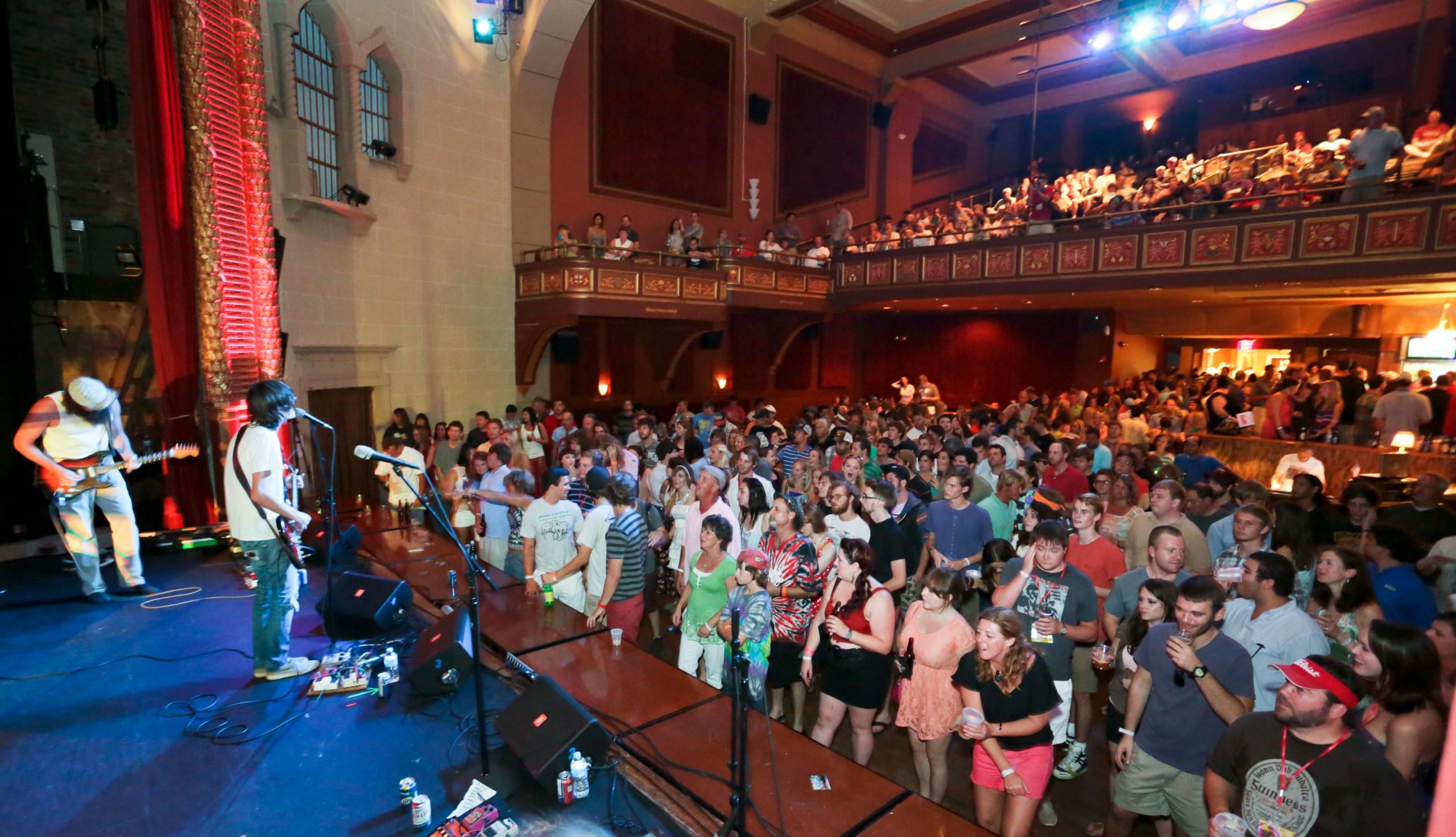 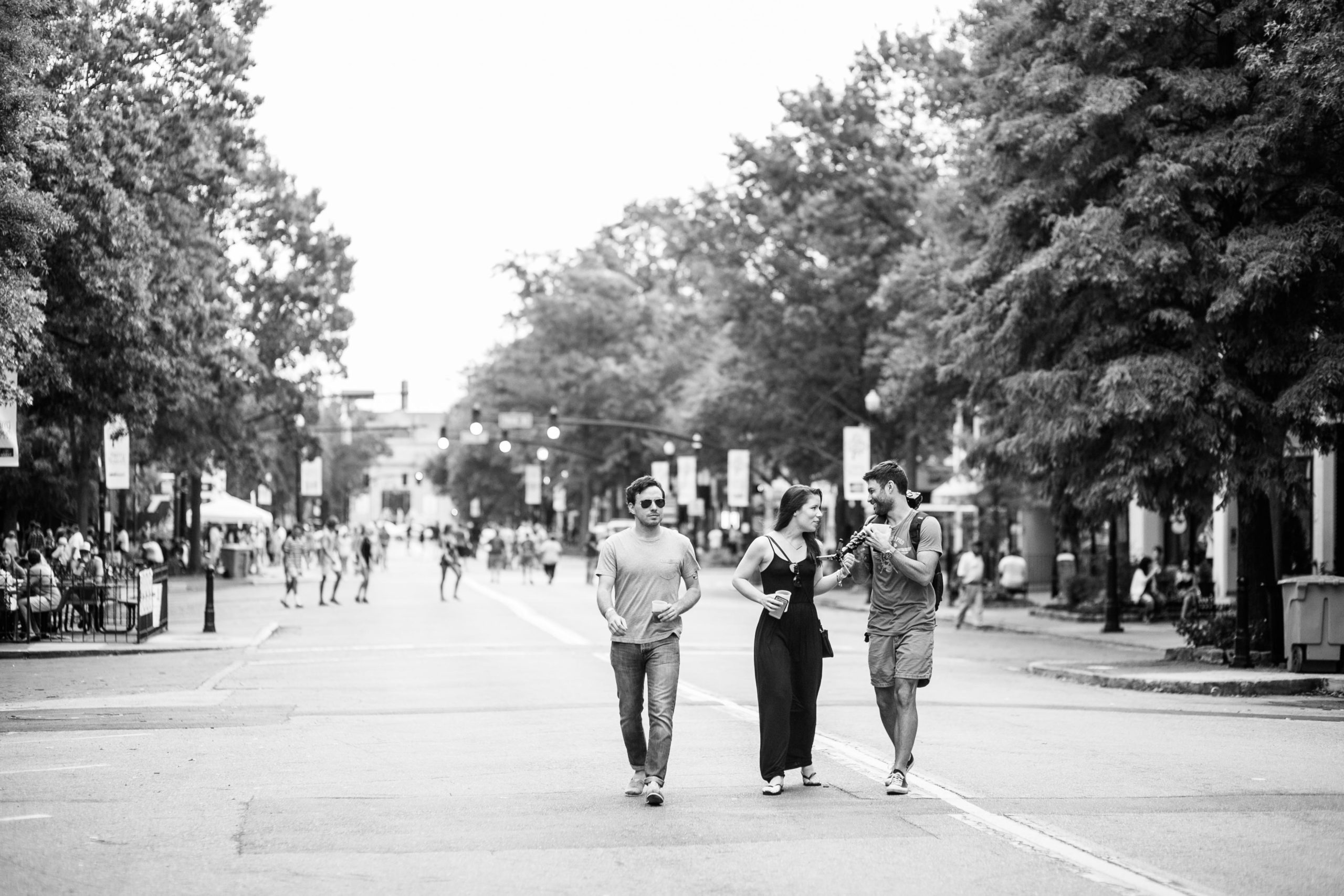 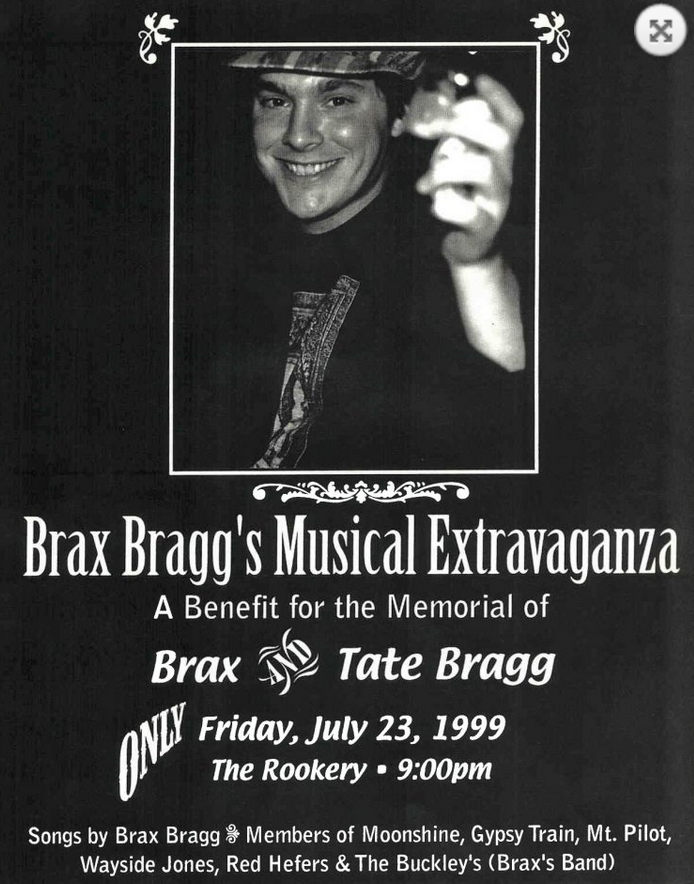